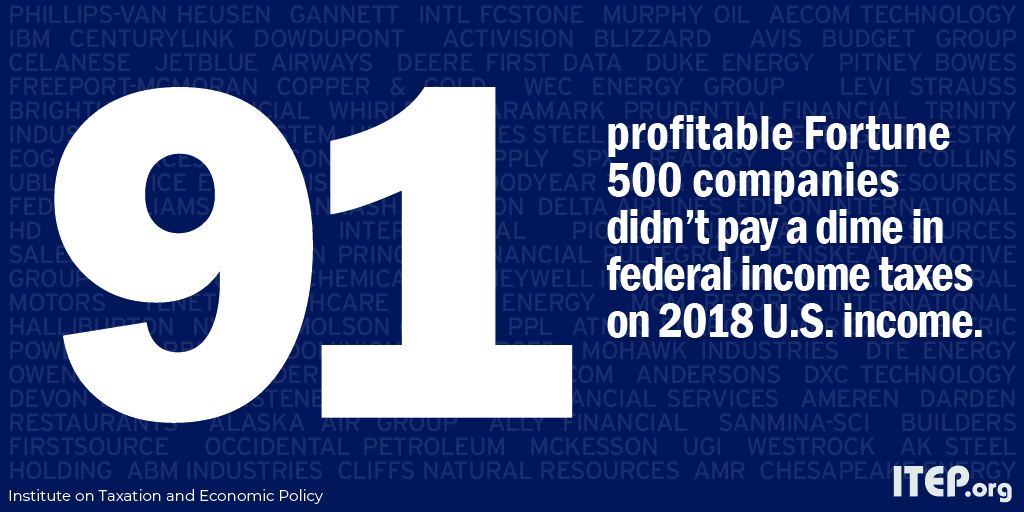 When drafting the tax law, lawmakers could have eliminated special breaks and loopholes in the corporate tax to offset the cost of reducing the statutory rate. Instead, the new law introduced many new breaks and loopholes, though it eliminated some old ones. The unsurprising result: Profitable American corporations in 2018 collectively paid an average effective federal income tax rate of 11.3 percent on their 2018 income, barely more than half the 21 percent statutory tax rate.

The 379 profitable corporations identified in this study paid an effective federal income tax rate of 11.3 percent on their 2018 income, slightly more than half the statutory 21 percent tax

91 corporations did not pay federal income taxes on their 2018 U.S. income. These corporations include Amazon, Chevron, Halliburton and IBM. An ITEP study released in April 2019 examined 2018 Fortune 500 filings released to date and found 60 companies paid zero in federal income taxes. Now, all companies have released their 2018 financial filings, and this report reflects that. 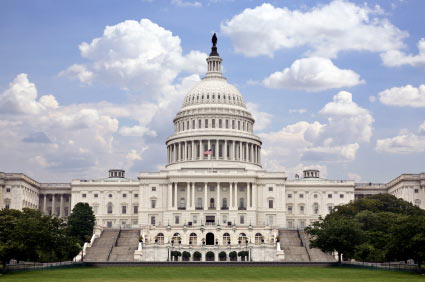 This testimony from Center on Budget and Policy Priorities Chye-Ching Huang before the House Budget Committee highlights flaws in the so-called Tax Cuts and Jobs Act and offers recommendations to undo the damage the law inflicted upon low- and moderate-income people, while rewarding corporations and the wealthy.

The 2017 tax law was so incredibly unpopular that its GOP backers in Congress eventually shied away from touting it during their 2018 election campaigns. In this piece, Americans for Tax Fairness looks at both state and national analysis of tax policy messaging and how voters responded. 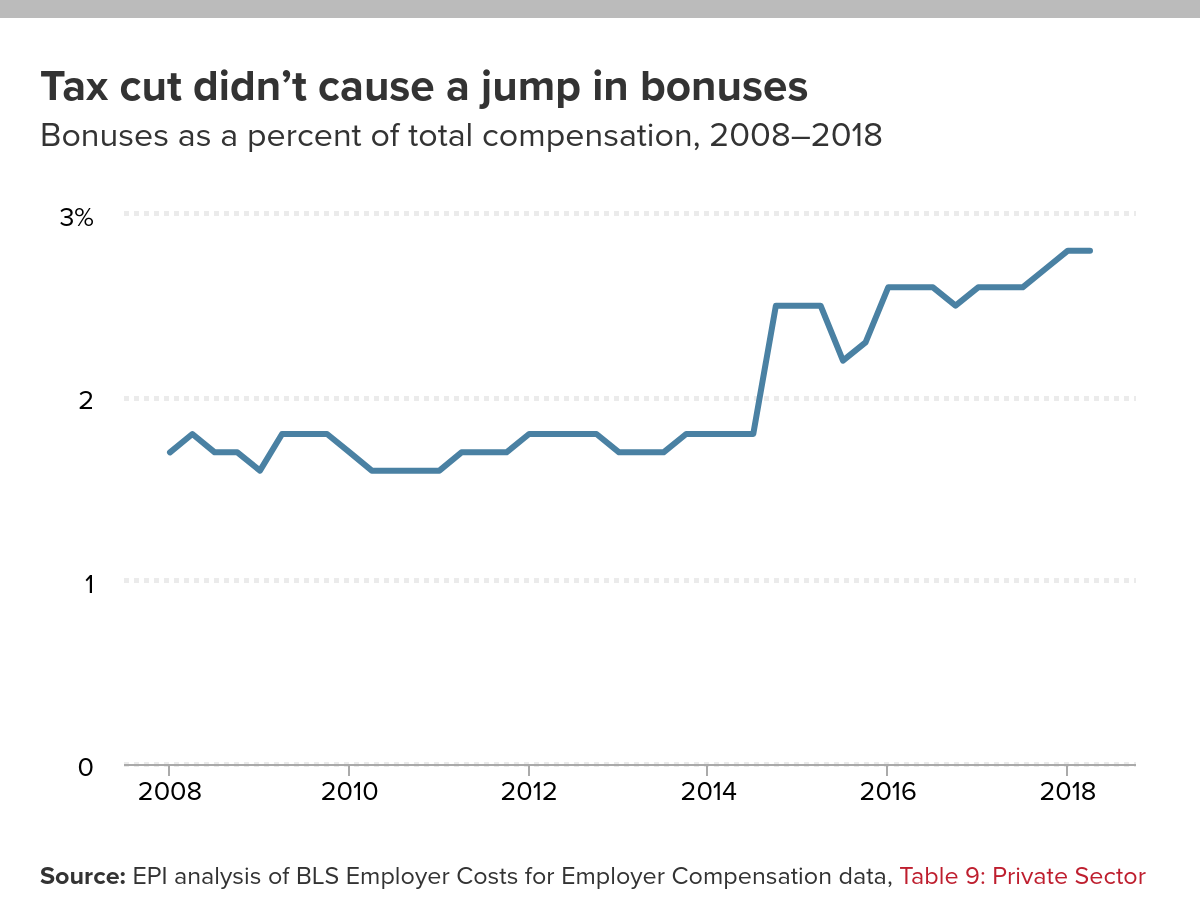 By now, it’s well known that the 2017 tax law did not deliver on its false promise to boost the middle class. This blog post by the Economic Policy Institute debunks some of the rosy rhetoric about the tax law’s so-called benefits for ordinary people.

Further evidence that the tax cuts have not led to widespread bonuses, wage or compensation growth
Economic Policy Institute, Sept. 18, 2018 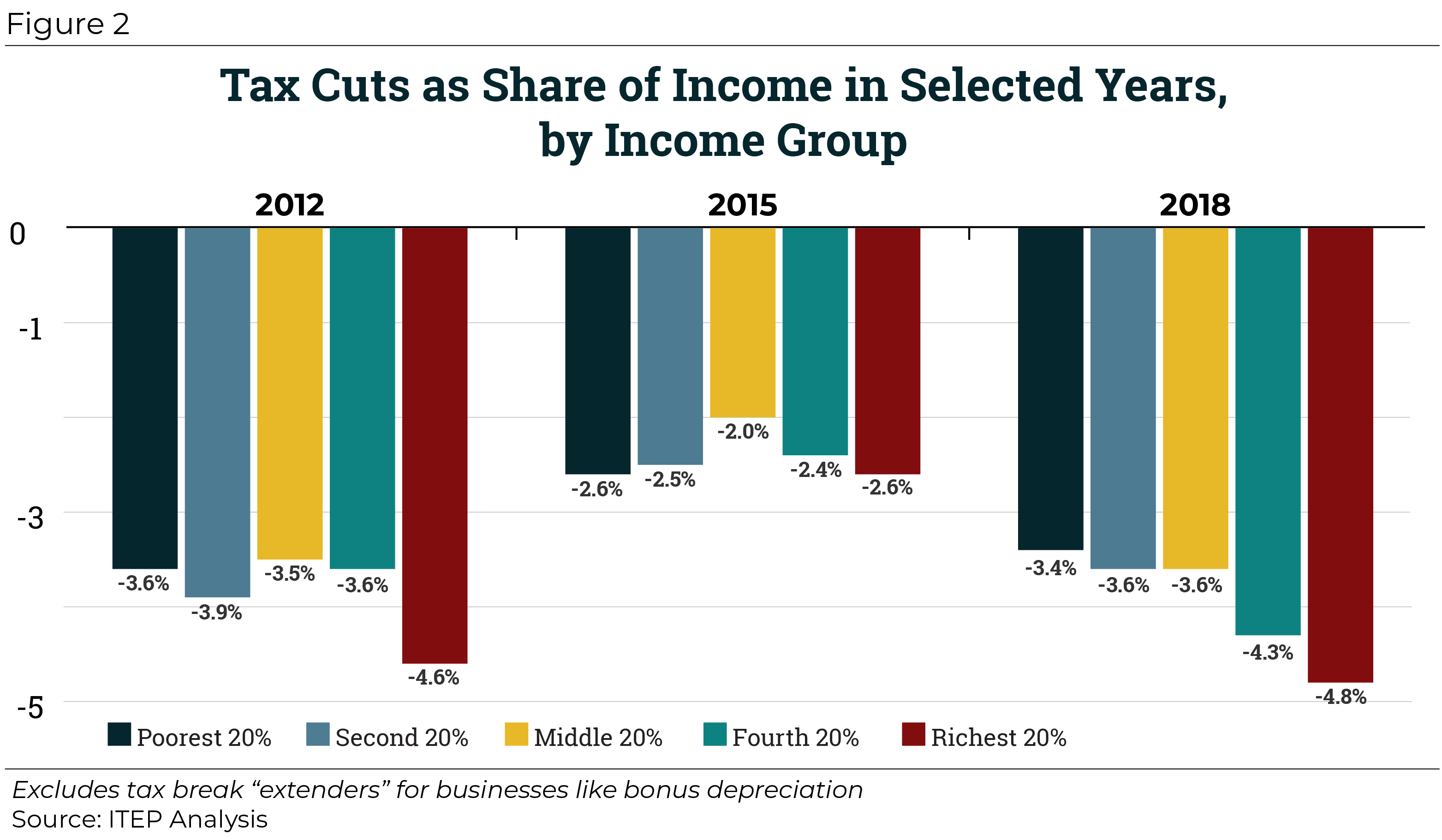 All income groups received tax cuts, but Bush-era provisions ensured the well-off gained more than others. Some progressive tax changes under Obama reduced the share of tax cuts to the wealthiest, but they continued to benefit most.