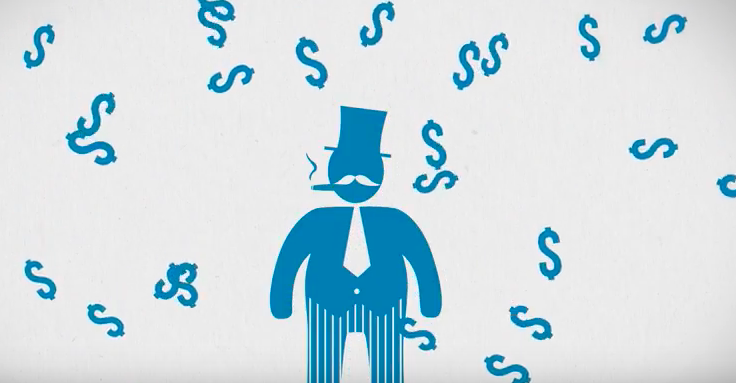 The GOP tax plan that passed the House of Representatives in November is a massive redistribution of wealth to the already wealthy. An ITEP analysis of the plan finds 31 percent of the tax cuts would go to the top 1 percent in 2018 and 48 percent of them would go to the top 1 percent by 2027. ITEP Executive Director Alan Essig said of the plan, “Opinion polling shows the vast majority of Americans do not support this tax plan. A significant percent believe it will only help the wealthy and corporations. Yet lawmakers continue full speed ahead with dubious promises that trickle-down economics will really work this time. This tax plan will not ease working people’s economic anxiety, it will make it worse.” 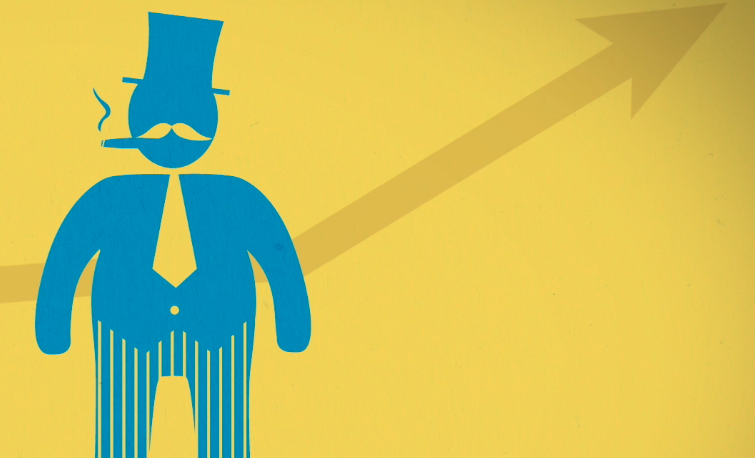 A frequent argument for the GOP tax plan passed recently by the House and currently under review in the Senate is that cutting taxes on corporations will help working families and the middle class because it will create new jobs and raise wages.

The truth is, cutting taxes on corporations does neither of those things.

In fact, a study by the Institute on Policy Studies found that tax cuts on corporations tends to do one main thing: Increase CEO pay. In fact, in their analysis of 92 profitable companies over 8 years that paid less than 20 percent in federal income taxes, found that these corporations actually cut jobs, and those who kept their jobs found their wages stagnant.

U.S.-based multinational corporations are allowed to play by a different set of rules than the rest of us when it comes to paying taxes. Thanks to corporate lobbyists, our tax code is riddled with loopholes. 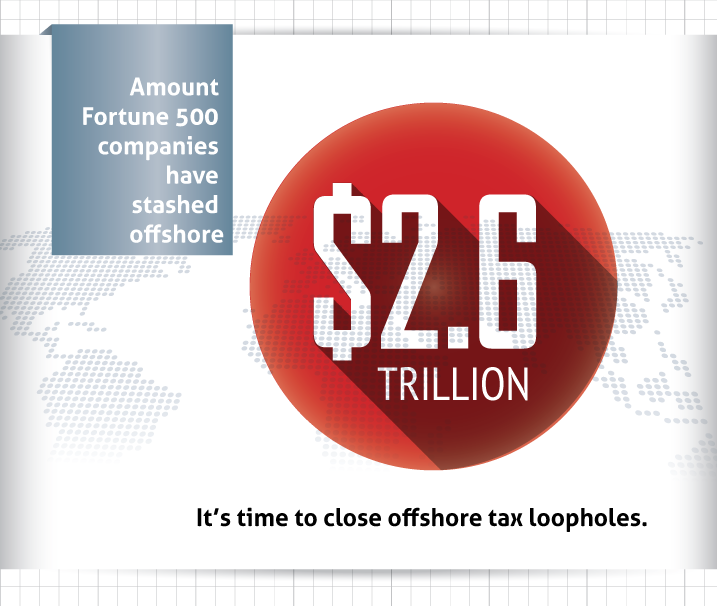 But there’s a way to fix this! Congress could act tomorrow to shut down tax haven abuse. If you agree that closing corporate tax loopholes should be the cornerstone of any tax reform effort, please take a minute and let your representatives know.

* Source: “Offshore Shell Games” an annual study of offshore tax avoidance by the U.S. PIRG Education Fund and the Institute on Taxation and Economic Policy.