Following is a statement by Robert McIntyre, director of Citizens for Tax Justice, regarding emerging reports that Walgreen Co. will announce Wednesday that, although it still plans to buy Switzerland-based Alliance Boots, it will not use legal maneuvers to reincorporate as a Swiss company to avoid U.S. taxes. 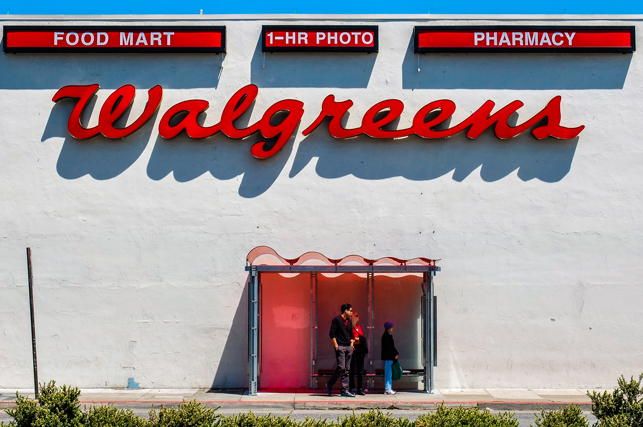 “Reports are stating that Walgreen Co. has decided to set aside — for now — plans to avoid U.S. taxes by reincorporating as a foreign company. Only the proverbial fly on the boardroom wall truly knows what led the company to reach this decision. But a single company backing off plans to exploit loopholes in our tax code to dodge U.S. taxes does not fix the fundamental problem.

“Congress and the Obama Administration still need to act quickly because many other American corporations such as Medtronic, AbbVie and Mylan are still pursuing corporate inversions, while other major companies such as Pfizer have indicated that they may pursue inversion in the near future.

“Walgreens is a quintessentially American company and an easy scapegoat. But the company’s initial plans to dodge U.S. taxes were merely a symptom of a larger problem. The loopholes in our tax code are so gaping that corporations can simply fill out some papers and declare themselves foreign companies that are mostly not subject to U.S. taxes.

“Congress needs to, at very least, enact the legislation proposed by Sen. Carl Levin and Rep. Sander Levin that would disregard, for tax purposes, attempts by American corporations to claim a foreign status that only exists on paper.

“Refusing to address inversions except as part of comprehensive tax reform would be like refusing to put out a house fire until there is a detailed blueprint for rebuilding the house. Quick action is needed while there is still something to save.”