Fact Sheet: How Many People Are Rich Enough to Lose Part of the Bush Tax Cuts Under Obama’s Proposal? 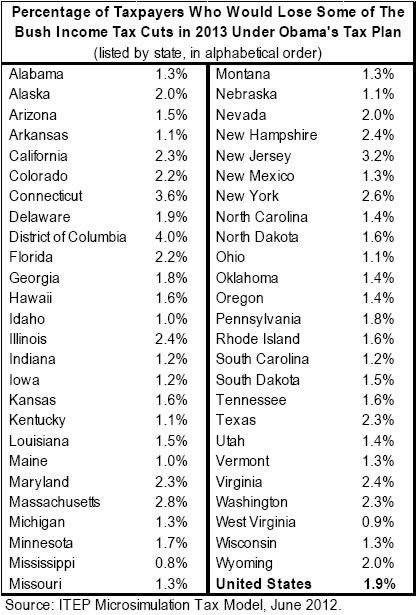