The Problem of Corporate Inversions: The Right and Wrong Approaches for Congress

Read this publication in PDF.

Corporate “inversion,” in which an American corporation reincorporates itself as a “foreign” company to avoid U.S. taxes, is in the news again. In 2004, Congress enacted a bipartisan law to prevent inversions, but a gaping loophole allows corporations to skirt this law by acquiring a foreign company. 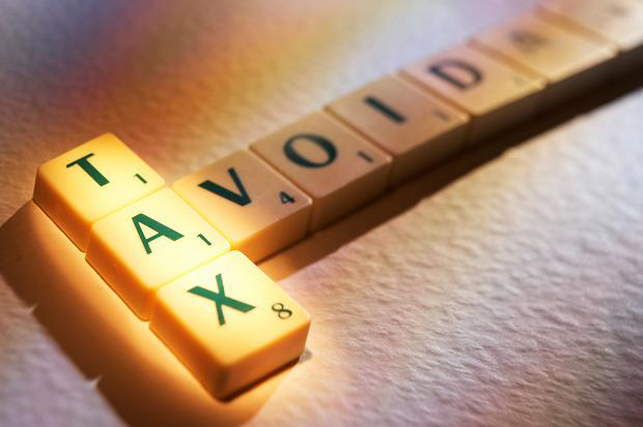 This is what the pharmaceutical giant Pfizer hopes to do if its bid to acquire AstraZeneca, a U.K. company, is successful. A group of hedge funds that own stock in Walgreen Co. want the company to acquire a larger stake in Switzerland-based Alliance Boots for the same reason.

The Problem: American Corporations Can Avoid Taxes by Pretending to Be “Foreign”

The loophole in the current law allows the company resulting from a U.S.-foreign merger to be considered a “foreign” corporation even if it is 80 percent owned by shareholders of the American corporation, and even if most of the business activity and headquarters of the resulting entity are in the U.S.

In theory, once a corporation is “foreign,” any profits it earns in the U.S. remain subject to U.S. taxes, but offshore profits are not. But inversion also makes it easier for a corporation to avoid U.S. taxes on its U.S. profits. This is because corporate inversions are often followed by “earnings-stripping,” which makes U.S. profits appear, on paper, to be earned offshore. Corporations load the American part of the company with debt owed to the foreign part of the company. The interest payments on the debt are tax deductible, officially reducing American profits, which are effectively shifted to the foreign part of the company.

The president’s second proposal would address earnings-stripping by barring American companies from taking deductions for interest payments that are disproportionate to their revenue compared to their affiliated companies in other countries.

Corporate lobbyists and their allies point to the U.S.’s official corporate tax rate of 35 percent as justification for brazen use of inversions and other tax avoidance schemes. In fact, very few American corporations actually pay that rate as a percentage of their profits.

Fortune 500 corporations that were consistently profitable from 2008 through 2012 paid, on average, just 19.4 percent of their profits in federal income taxes over that period. Twenty-six of these corporations paid nothing over the five-year period.

No matter what the U.S. corporate tax rate is, there will always be a few tiny countries with tax rates that are lower or even 0 percent — the countries we call tax havens. The question is whether we should allow American corporations to pretend that their profits are earned in these countries or that they are headquartered in these countries, even when they are plainly carrying out their business in the U.S.

Corporate lobbyists and their allies also use the U.S.’s policy of taxing the worldwide profits of U.S. corporations as justification for tax avoidance, arguing that it creates an incentive for an American multinational corporation to become “foreign” to avoid paying U.S. taxes on profits earned abroad. In fact, U.S. taxes levied on American corporations’ offshore profits are extremely minimal or non-existent. American corporations get a tax credit equal to any taxes they pay to foreign governments, and are allowed to “defer” U.S. taxes until they officially bring their offshore profits to the U.S.

As already explained, the real motivation for inversions is to avoid U.S. taxes on profits that are actually earned in the U.S.