In the Tax Justice Digest we recap the latest reports, blog posts, and analyses from Citizens for Tax Justice and the Institute on Taxation and Economic Policy. Here’s a rundown of what we’ve been working on lately:

CTJ’s Take on Trump’s Missing Tax Return and Evolving Tax Plan:
Donald Trump is the first major presidential nominee to not release a full tax return in 40 years. CTJ Director Bob McIntyre writes that Trump may be trying to hide from the public’s view the numerous ways that the tax system is already rigged in favor of wealthy individuals. Read the piece.

The presumptive Republican presidential nominee flip-flopped on his plan to give massive tax breaks to the wealthy before flipping back. Here is CTJ’s take on Trump’s musings.

Tax Migration Myth Refuses to Die
This ITEP piece sets the record straight on the millionaire migration myth. The fabulously wealthy simply do not migrate from state to state in search of low tax rates. Read the full post here.

Paying for the Boom in Alaska, North Dakota, Oklahoma, West Virginia, and Wyoming
The five states most reliant on the energy sector for economic growth are facing huge budget shortfalls, brought on in part by short-sighted tax cuts made by lawmakers that failed to prepare for this decline. Read ITEP Senior Analyst Aidan Russell Davis’s cautionary tale for other states. 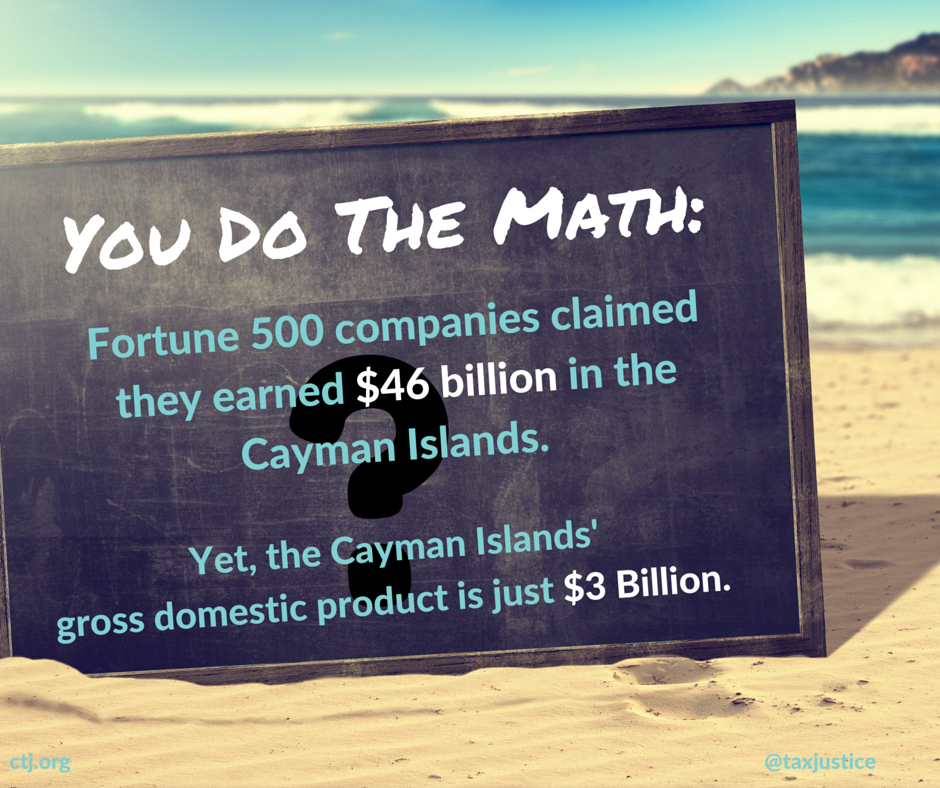 ICYMI: Tax havens may be legal, but there’s something really wrong when American corporations say they earn $46 billion in the Cayman Islands when the entire economy of the Cayman Islands is just $3 billion. For more on tax havens read CTJ’s recent analysis of the 10 most obvious corporate tax haven countries.