Thanks for reading the Tax Justice Digest. In the Digest we recap the latest reports, posts, and analyses from Citizens for Tax Justice and the Institute on Taxation and Economic Policy.

New CTJ Report: Large Majority of Americans are Net Losers Under GOP Candidates’ Tax Plans Over the Long Term
This week CTJ released a report that takes a radically different approach to analyzing the presidential candidates’ tax proposals. It provides an analysis of how Americans would be affected if Congress eventually passed legislation to pay for the tax cuts Bottom line: the idea that tax cuts don’t have to be paid for is a myth.  Read the full report here.

State Tax Drama: Louisiana, Illinois, and Pennsylvania
This week ITEP took a close look at three major state tax policy debates that continue to make headlines. Progress was made this week in Louisiana, but the budget situation in both Illinois and Pennsylvania flounders. Read our post, Budget Woes and Partisanship here. 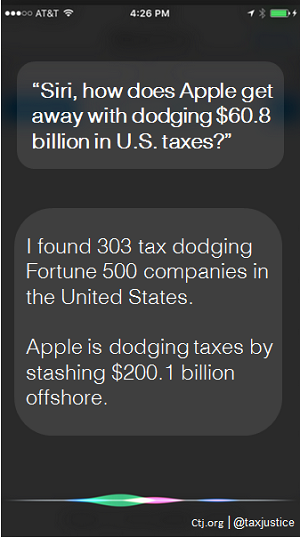 ICYMI: Last week CTJ released a report that revealed U.S. corporations now hold a record $2.4 trillion offshore, a sum that ballooned by more than $200 billion over the last year as companies moved more aggressively to shift their profits offshore. The full report is here

If you have any feedback on the Digest or the fine work of CTJ and ITEP send it here:  kelly@itep.org