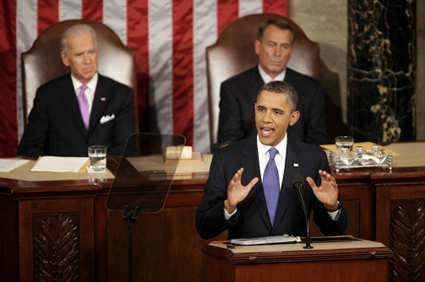 The American Jobs Act proposed by President Barack Obama includes provisions to offset its estimated $447 billion cost by taxing wealthy individuals, investment fund managers, and profitable companies, mainly oil and gas companies. The vast majority of the revenue would be raised by the provision to limit the value of tax deductions and exclusions for high-income people. This provision would impact 2.3 percent of taxpayers, and 75 percent of the resulting tax increase would be paid by those among the richest one percent of taxpayers.