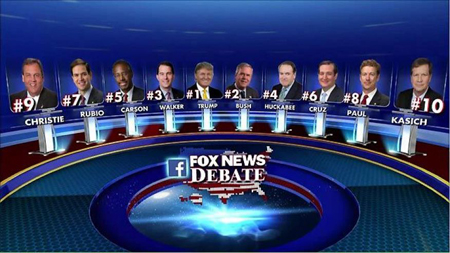 Whether the candidates’ positions on taxes will be discussed during tonight’s Republican candidate’s debate remains to be seen, but tax policy will be a central issue this election cycle. By now, it’s apparent to most Americans that the notion that politicians can keep cutting individuals and corporate taxes and adequately pay for the programs and services the public broadly wants is simply false. Besides defining their public policy positions, every political candidate should tell the public how they plan to fund the nation’s priorities. Although not every candidate has staked out a clear position on taxes, nearly all have either a legislative record or have made public statements about the tax policies they support. Not surprisingly, most of the Republican candidates are toeing the party line on taxes, some more radically than others.

Over the last six months, CTJ has scoured its own archives as well as public archives to produce a series of blog posts outlining the presidential candidates’ record on taxes.